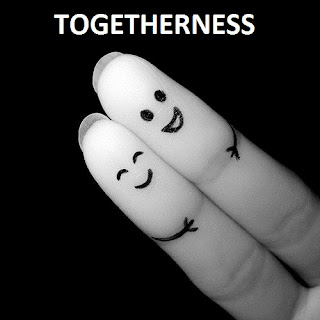 Over four weeks have passed since we got out of MOI.  The projected passport printing after one week did not happen. Nor did it happen the week after that, or the one after that.... and so on. This is all part of adopting from Haiti. Something as simple as printing a few pages can take, what feels like, forever.

We had heard from a family, adopting from another orphanage, that on the week before Easter the immigration office had run out of passbooks. They were expected in the Thursday before Easter, but did not come in before they closed early that day for the holiday weekend. The Monday after Easter this family received word that their passbooks were in and, later that day, printed and picked up. It boggles the mind how one can move so smoothly with information along the way and another without news or movement.

We have faced that our dreams of having her home before her 8th birthday are no longer a reality. Now we are praying that possibly we could have USCIS's final approval by then and know that travel would be likely only a few weeks after that.

Most of my posts on here, lately, are just quick updates. To look deep and write from the heart right now hurts too much.

The wait has not gotten any easier after four years and three months. It has gotten harder... much harder. The missed milestones have been piling up in my mind. I am ready to brush those aside and replace them with a new pile of togetherness.

But you can't have togetherness without the together part. And for that we are still waiting.
Posted by Erin at 8:41 AM 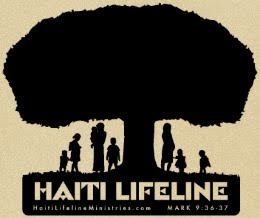 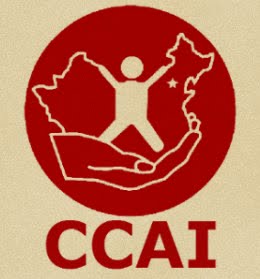